What is Rakuten? Is it suitable for creating a sales list? Thorough explanation of how to make it efficiently 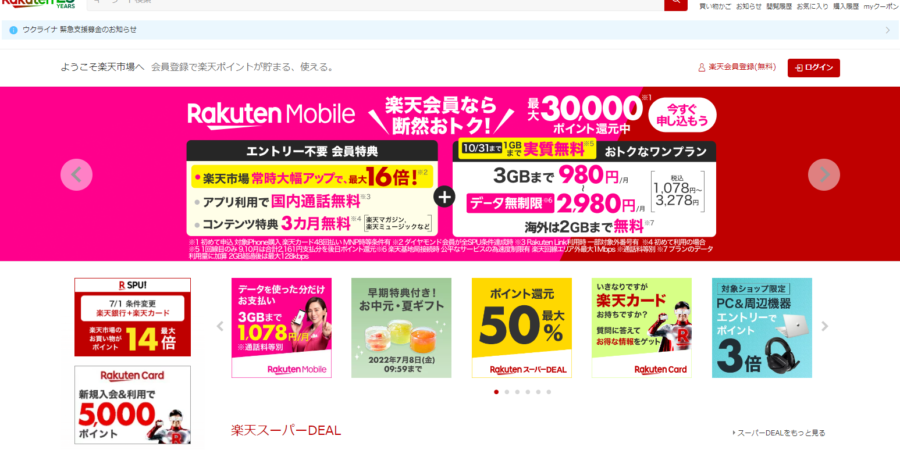 Hiroshi Mikitani, a graduate of the Industrial Bank of Japan (now Mizuho Bank), used it as the name of an EC mall that originated in MDM Co., Ltd., an EC mall management company founded in 1997, and in 1999 as a trade name. The word "Rakuten" is used to express the desire to create a bustling market on the Internet, similar to the rakuichi and rakuza of the Azuchi-Momoyama period, as well as the desire to go brightly and positively in the "Rakuten" way (Rakuten Shugi). It is

More than 50,000 stores have posted information on Rakuten Ichiba! ??

Rakuten Ichiba is a shopping mall that has been operating for a long time, and many companies have registered with it due to its name recognition.
It is said that there are more than 50,000 posted store information, and they are posted for a fee (as of the end of February 2021).

The fact that information is posted for a fee means that there is energy to pay for advertisements = it is easy to get results.

With such a large scale site, you have an image that collecting sales lists is easy.

I don't think it's an exaggeration to say that.

A service that can list the latest information from Google

Before introducing how to create a Rakuten sales list, we will introduce a service that allows you to create the latest sales list from Google.

Take a look at the sales list creation tool IZANAMI

Rakuten has the highest number of listings on its online shops, but did you know that there is a service that makes it easy to create a list?

This time, we will introduce a service that allows you to easily list Rakuten store information.

It is a long-established Rakuten store list collection tool operated by URIZO Co., Ltd. Sales Support.
We use celebrities in our advertisements, which gives us a sense of security.
From 10,978 yen per month, you can collect 10,000 lists from Rakuten.
The appeal of URIZO is that you can easily collect data by selecting categories and regions.

Listle is a service that allows you to collect unlimited Rakuten posting information as a business list for a monthly fee of 16,800 (price increase from July 2022).
Unlimited is attractive.
The settings are proxy compatible, so it is a bit difficult for beginners, and although there is no limit, the number of collections per category is limited by the system, so it is necessary to constantly check the collection status.
Also, since the service is not SSL-encrypted (encrypted), I was a little concerned about what would happen to the transmitted information.

Is it possible to create a successful sales list from Rakuten?

I introduced that Rakuten has a lot of information that looks pretty attractive, but is it possible to create a sales list that can actually produce results?

Many lists may be created using Rakuten

In the sense of creating a business list that specializes in online shops, Rakuten can be said to be useful because information on various top-class domestic online shops is open to the public.

However, Rakuten makes it easy for users to search.
In other words, it is also a service that is easy to list.
In other words, there is a possibility that you receive sales contacts from that many companies.
Such companies may be tired of many sales calls, and it may be difficult to get an order just by contacting them normally.

How to create a sales list that delivers results?

In order to produce results in creating a sales list, it is important to have “a lot of prospective customers registered” and “a company that is not doing much sales on a regular basis”.
In short, company information that cannot be easily listed is important.

Did you know that there is actually a way to create such a list?

IZANAMI, a sales list creation tool, allows you to search and collect company information from Google without limitation.
Moreover, it not only searches for information on Google, but also collects missing information that exists on the Internet and creates data using its own algorithm.

The monthly fee is 5,980 yen, which is very reasonable, and now we are giving away the list for free, so if you are a company that wants to strengthen your business, please consider it.

Take a look at the sales list creation tool IZANAMI

This page is also popular 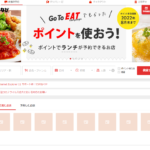 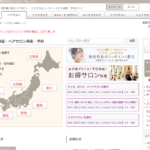